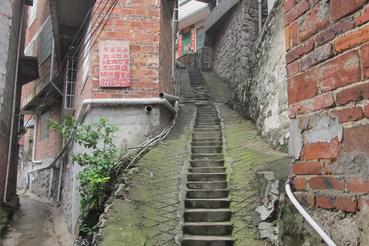 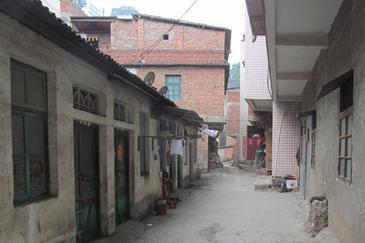 In 1968, while the campaign for the U.S. presidential election was in full swing, I read a Chinese journalist's supposedly in-depth analysis of the election. I think the analysis was published in the People's Daily, the official newspaper of the Chinese Communist Party, but I don't remember for sure. I do remember the article itself very clearly, though.
The author devoted less than a column-inch of space each to Republican Richard Nixon, Democrat Hubert Humphery, and George Wallace of the American Independent Party. The balance of the article, between ten and fifteen column-inches all told, was devoted to the Communist Party candidate, Charlene Mitchell. The author predicted that Ms. Mitchell would have a difficult time winning the election, despite massive popular support, because candidates for three other leftist parties were splitting the vote.
The author was of course writing about things that interested him and that he thought would interest his readers. He may not have been aware, and perhaps didn't even care, that his article bore almost no relation to reality.
I think of that article every time I see a report in the Western press about the democracy movement in China, or the struggle for journalistic freedom, or the Chinese people's yearning for spiritual fulfillment through some religion or other. Sometimes one grain of salt is nowhere near enough.
All of this serves as an introduction for two newspaper articles which we have translated and published today. The articles (Bureau with 8 Offices and Signs Changed, stories #1 and #5, respectively, on this page) will show you the amazing heights which have been attained by Chinese investigative journalists recently. The reporters may not be the equals of Woodward and Bernstein, but, hey, one has to crawl before one can walk, right?

Huanzhi, from his book Notes from Jila Street.

The parts of Jila Street that Mr. Huang writes

about have mostly been obliterated by new

enough to give you an idea of what the place

used to look like (if you ignore the satellite

dishes and the plastic drain pipes). Here's some

pictures.
If you're in Liuzhou and want to see the area

for yourself, take the No. 4 bus out of downtown and stay on until the driver kicks you off. Walk east alongside (not on) the bridge, turn right at the end of the road, and prepare to get lost in a warren of back alleys. Or, for a bird's-eye view of the place, you can cut and paste 柳州鸡喇街 into Google Maps. Zoom in on the area to the left of the marker (south of the bridge on the west side of the river).